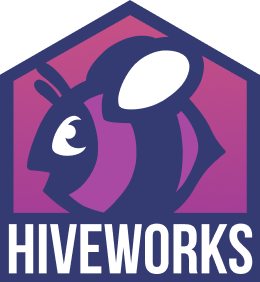 Fireweed Moors is a story about a young woman named Brenna who accidentally purchases a cat headed guy, (later named) Pike, from a vending machine. Thrown into an alternate myth-injected world due to a bunch of birds, the two adventurers must embark on a journey to find the Chalice of Fireweed Moors, a tool said to do cool stuff like grant wishes. There's gotta be a catch though, right? Oh yeah there's definitely a catch. Brenna and Pike aren't the only ones who are looking for this magic cup, because a little organization named the Reform is trying to find it to restore their country to its former glory and honestly they're very shady.

Gato Iberico (nicknamed Gato) is a full time freelance artist who's passionate about myths, nature, symbolism, and is a cheese and feline enthusiast. She spends her days drawing, talking in an undecipherable dialect to her two cats and one dog, and drinks litres of tea in an attempt to not eat everything in the kitchen.

To get in touch, send an email to: elgatoiberico@gmail.com

To support the creation of the comic, as well as get extra goodies such as WIPS and early updates, check out Gato’s patreon!